Nuzul Al Salam is a government renovation project, which is part of The Year Of Zayed initiative between the UAE’s Ministry of Culture and Knowledge Development (@mckduae), and Bahrain’s Shaikh Ebrahim Center for Culture and Research (@shaikh_ebrahim_center). Ammar Basheir was appointed as the interior designer for the project, which he restored from a traditional Bahraini house to a boutique hotel in the city of Muharraq. The hotel is situated in the old streets of Muharraq and it includes a majlis (reception area), dining room, a central courtyard, and 6 suites inspired largely by the mythical epic of Gilgamesh’s the flower of eternity. Each suite is named after a theme from the poem, Light, Vision, Flower of Eternity, Sea, Hope, and Sun. ⁠⠀

Watch me
In the wild 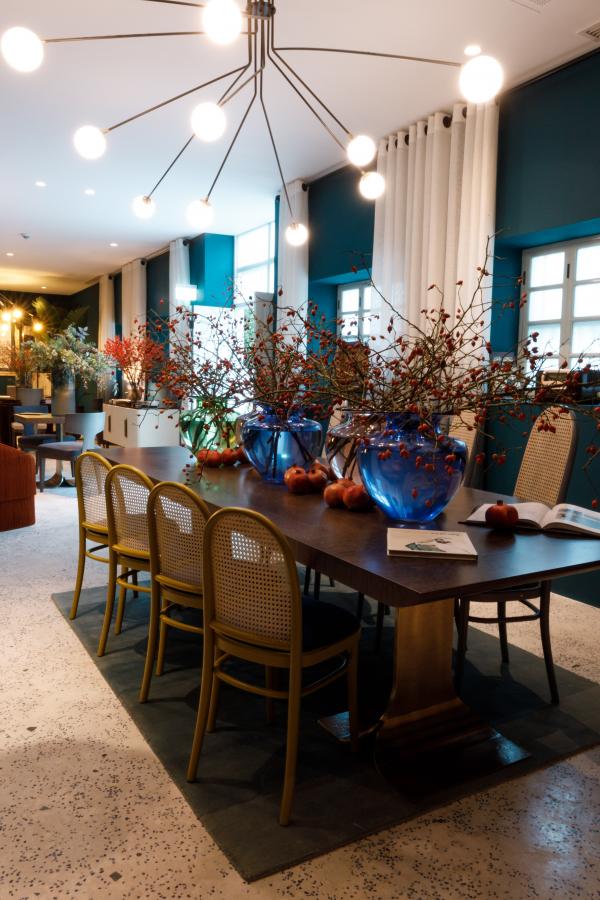 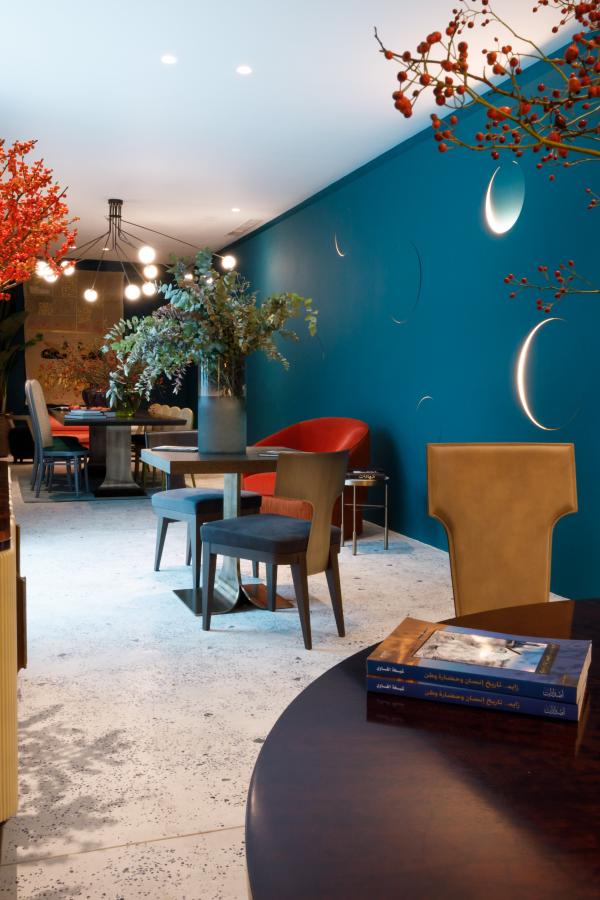 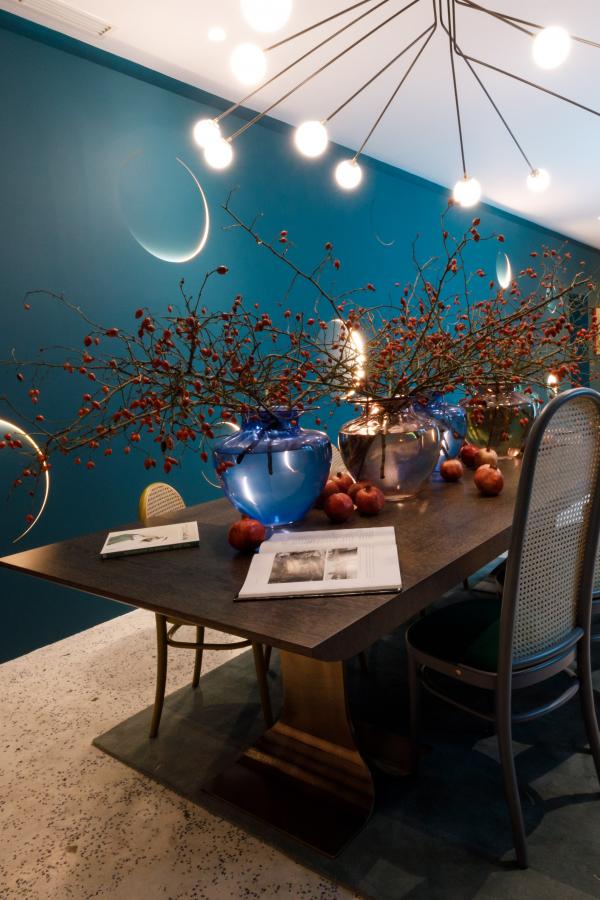 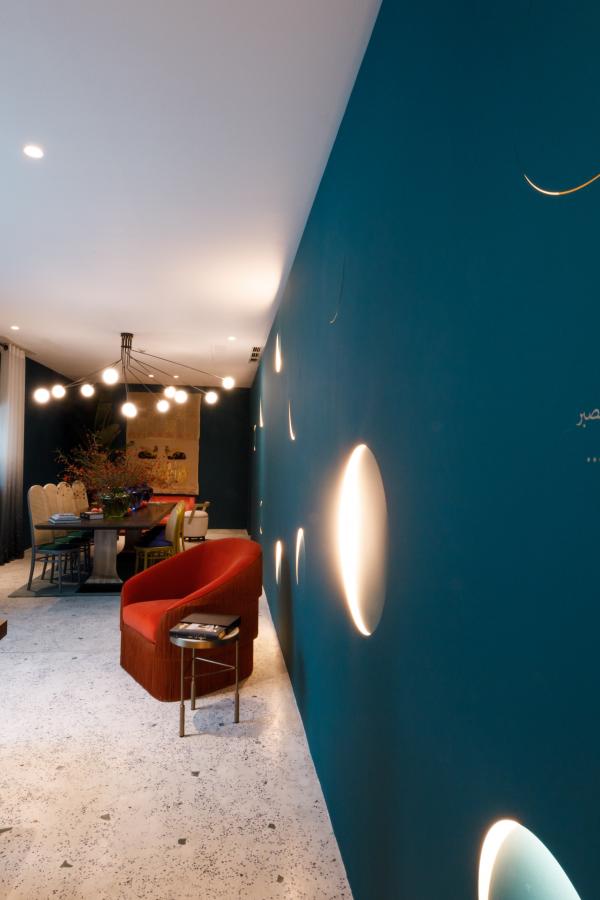 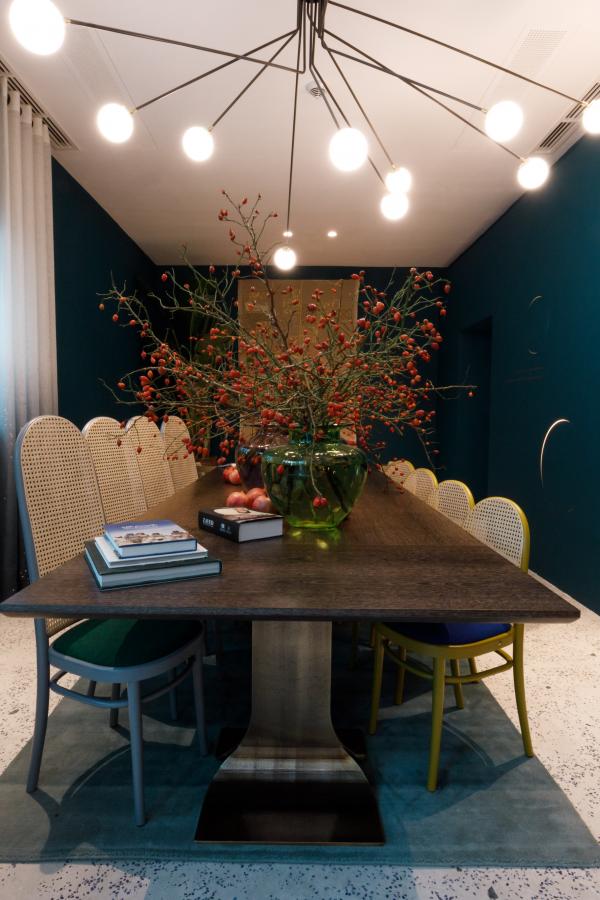